Non Gratum Anus Rodentum
(Not Worth A Rat's Ass)
Who was the Iranian general Soleimani?
Some say he was man of short height nonetheless general Giap of Vietnam would also fill that statement.
In 1965 and our deployment of the 1st Cav and their air mobile capacity.
General Giap was willing to have many killed to find the best way to combat the 1st Cav.
He also thought it was mindless to engage us with mass formations.
They decided to bleed us one by one.
The author of Hill 488 states when this one Marine got hit by a round from a AK-47 rifle.
It took out a kidney and there was ungodly screams.
Fast forward to mid 1967, one night while one of our patrols was moving into this ditch.
Either the point or the dog and his handler tripped that booby-trap hand grenade.
It exploded just as the L/Cpl in charge of the patrol was coming out of that ditch.
He caught the blast him in his face, and there was ungodly screaming.
I will take those screams to my grave as I was tagging along as instructed by my platoon commander.
After Desert Storm, someone in Iraq saw how foolish it was to fight from fixed positions.
At the start of our invasion of Iraq in 2003, I had a vision of an ARVN officer warning us.
Not to be lured into the killing zone by some just giving enough resistance.
In 2003 Iraq was mostly Shia Muslim in the South and Sunni Muslim and Kurds up north.
If the saying 'the enemy of my enemy is my friend'.
We might need a road map as the Shia Muslims are fighting the ISIS or Sunni Muslims.
There was protest in Iraq and Iran by taking out general Soleimani we created a rally around the flag moment.
I might need some help here by any that have read or are reading 'A Warning by Anonymous.
The author states that they had to prepare to brief the #@$$hiowh with just one power-point graphic.
Not words as one found out when he took out a word presentation.
It was met with 'what the fuck is that, just words.
As he does not do much reading.
Besides he states that he does not trust any of the intell agencies.
If that be the truth, who told him of the 'imminent threat'?
Or was it, his ego could not take seeing part of our embassy being burned.
After that drone took out general Soleimani and some of those Shai militias leaders.
He wanted somebody to clean up the mess he made.
The 'fog of war' might be the reason that plane from the Ukraine was hit by a missile.
Somebody might have been afraid that they were going to be hit, so he fired that missile.
With most Iranian college students and 29 Canadians returning to Canada.

From the web.
What Do You Do When Neo-Nazis Crash Your Anti-War Rally?
The idea of a 'draft' makes for strange bed-fellows, because they know who will be doing the paying.
Not or any of the rich sons or daughters.

The way I write is how we spoke in the barracks, PC was not a requirement.
The infantry worried about staying alive.
Which brings me to a poster on Quora saying he was in the Navy in-country.
Thought he might have been a Corpsman, till he said they were ordered to use some 'water-cannon'.
That brought up my BS antenna, nonetheless he might have been part of the 'brown-water Navy. 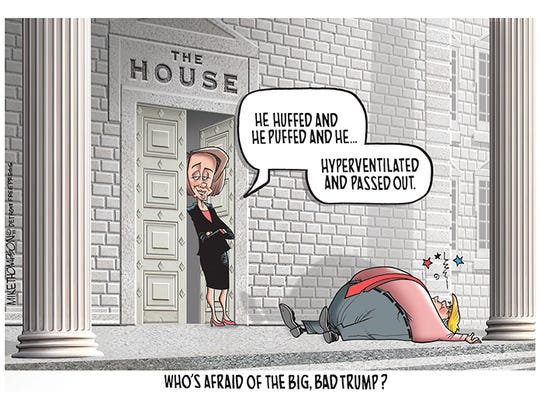 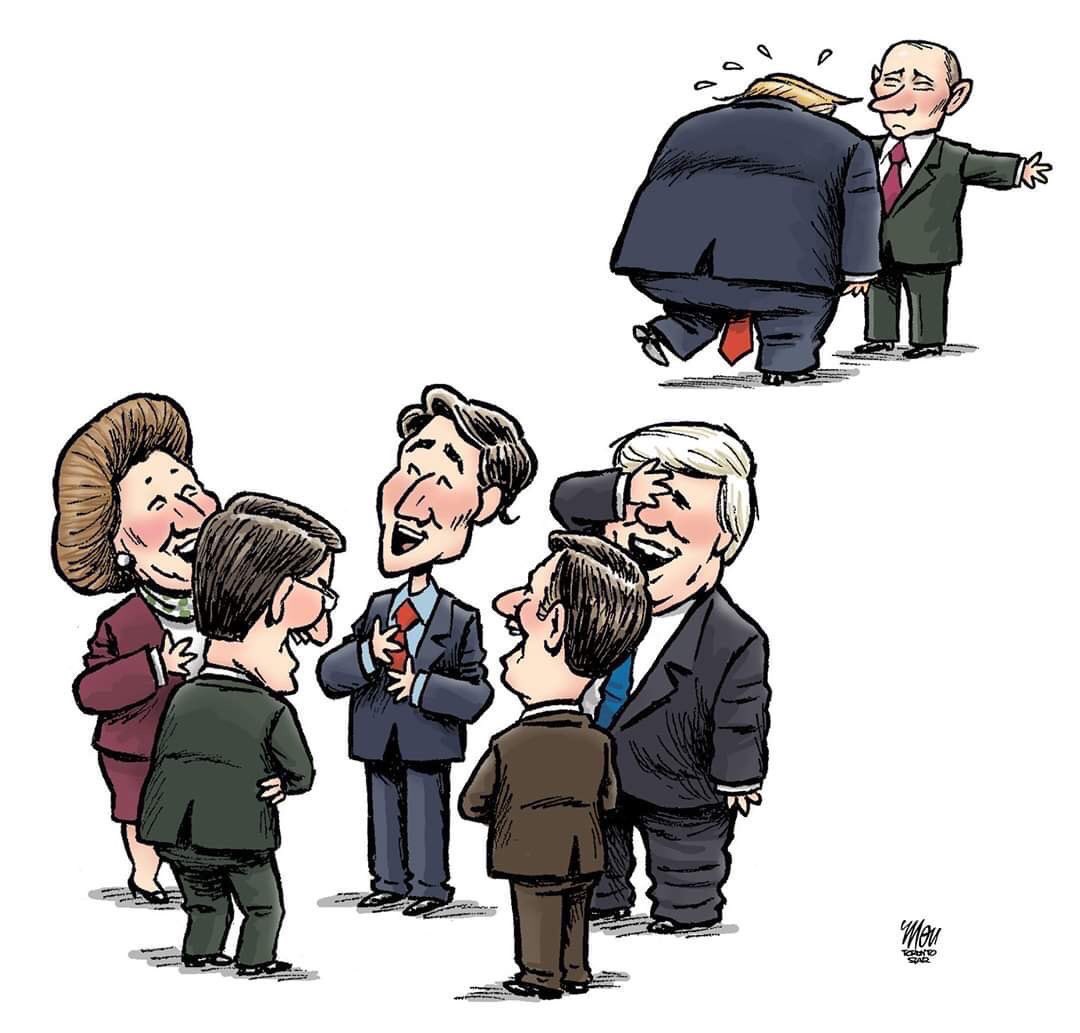 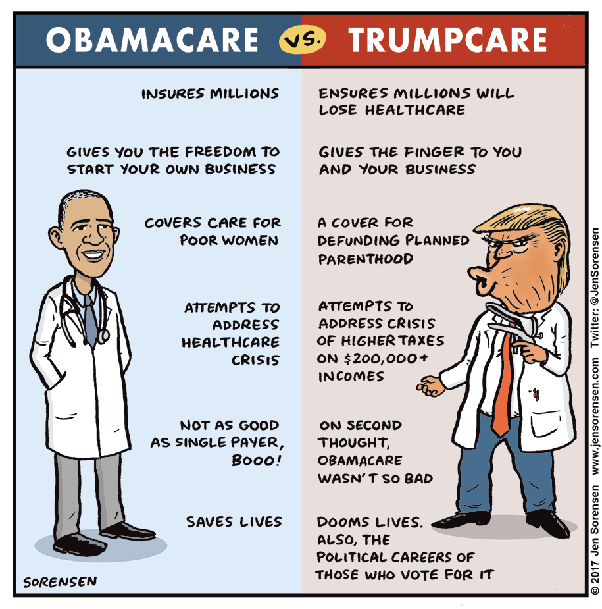 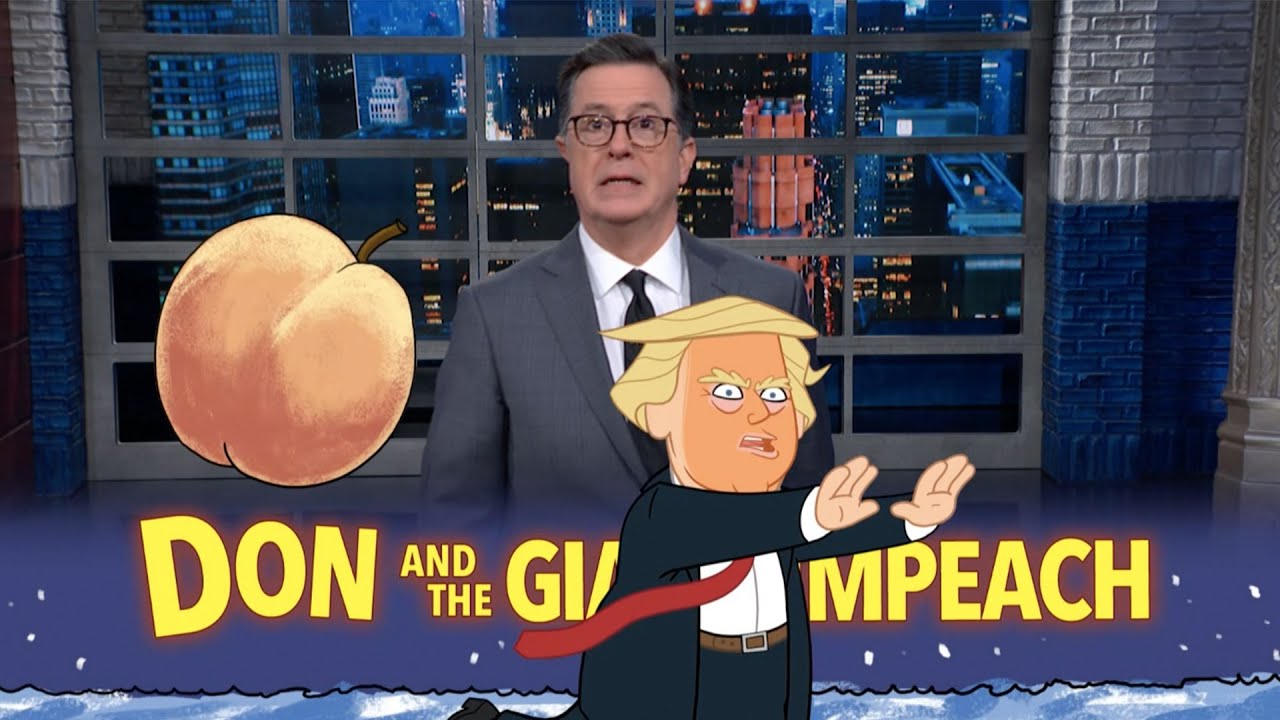