Naturam expelles furca tamenasque recurret
(You can chuck out nature with a pitchfork but it will come back just the same)
From the web. 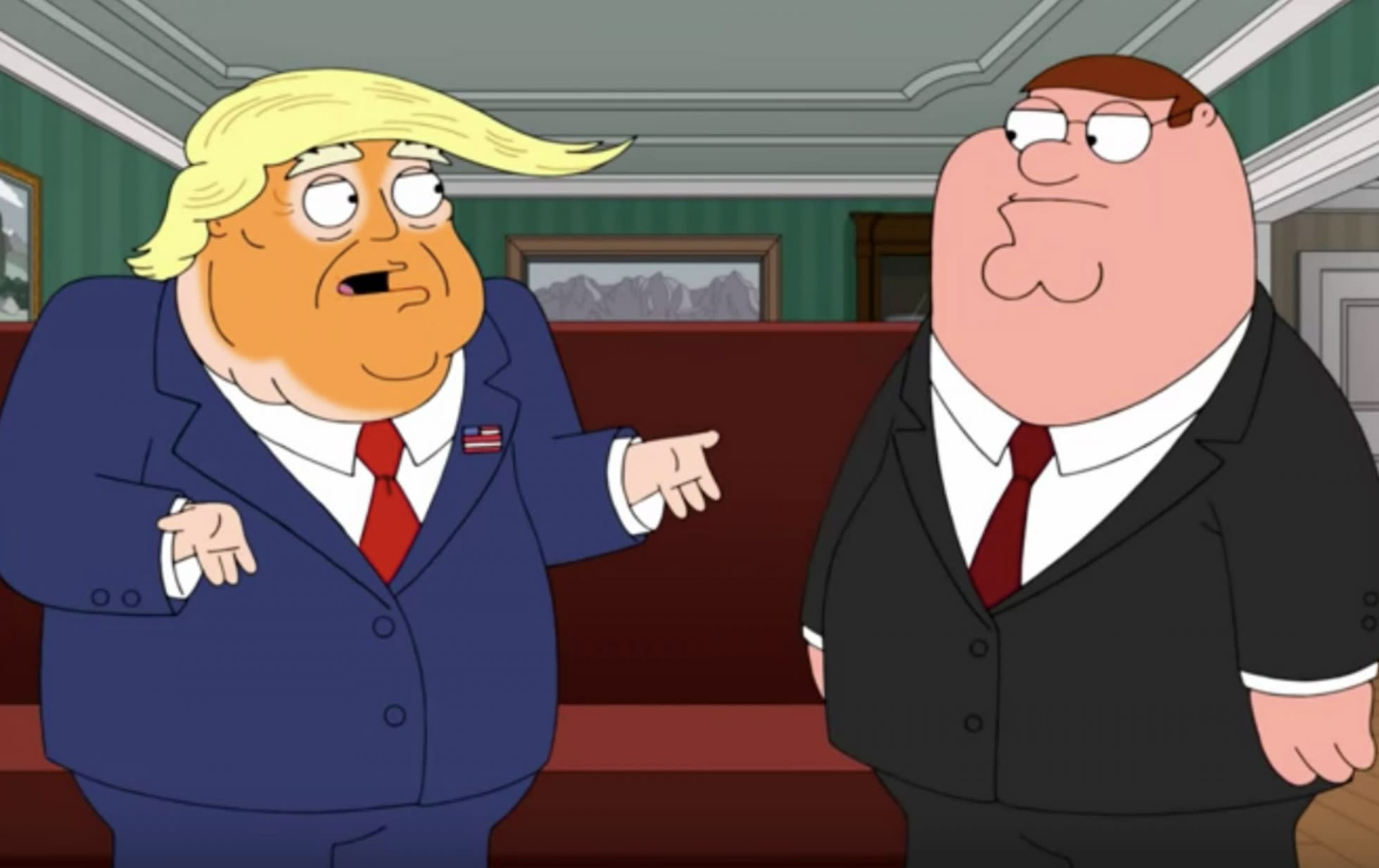 Speaker Nancy Pelosi said Thursday that she was giving President Donald Trump "a dose of his own medicine" when she described him as "morbidly obese" in a television interview earlier this week.

"I didn't say anything about the president."
"I gave him a dose of his own medicine," Pelosi told reporters in her weekly press conference when asked about her dig at Trump's weight.
"I was only quoting what doctors had said about him and I was being factual in a very sympathetic way.”

Trump reacted angrily to Pelosi's swipe at this weight, calling her a "sick woman" with "a lot of mental problems."

I said, he's our president, we don't want our president taking something that could be dangerous, as the scientists have said, Pelosi said.
If he takes offense at that, well, I could take offense at a lot of things, but they don't mean that much to me.