. . .dead from covid-19 after attending Trump rally in Tulsa:

(HuffPost) Herman Cain, a former business executive who ran for the 2012 Republican presidential nomination, has died at the age of 74. He had been hospitalized with COVID-19.

“You’re never ready for the kind of news we are grappling with this morning,” Dan Calabrese, the editor of Cain’s website, wrote. “But we have no choice but to seek and find God’s strength and comfort to deal with it.

“Herman Cain ― our boss, our friend, like a father to so many of us ― has passed away. He’s entering the presence of the Savior he’s served as an associate minister at Antioch Baptist Church in Atlanta for, and preparing for his reward.”

Cain reportedly learned that he tested positive for COVID-19 on June 29. He was hospitalized two days later after developing “serious” symptoms, according to a statement shared on his Twitter account at the time.

His diagnosis came less than two weeks after he attended President Donald Trump’s campaign rally in Tulsa, Oklahoma. Cain, who co-chaired Black Voices for Trump, tweeted a photo of himself without a mask at the event, which was attended by several thousand people. 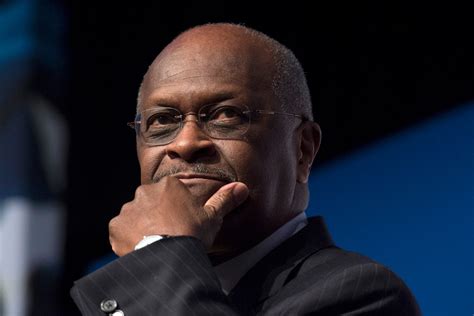