In Response To: Satire. . . (MillRatUSMC aka Ricardo)

English Standard Version
and you will know the truth, and the truth will set you free.
Today, when 'Tiny Donnie' at the Pennsylvania 911 memorial in Shanksville in Stonycreek Township, Somerset County, Pennsylvania.
When the word 'dead' came out of his filthy mouth, it brought out the fact that in three days, we are losing the numbers of 911 or 1000 per day. 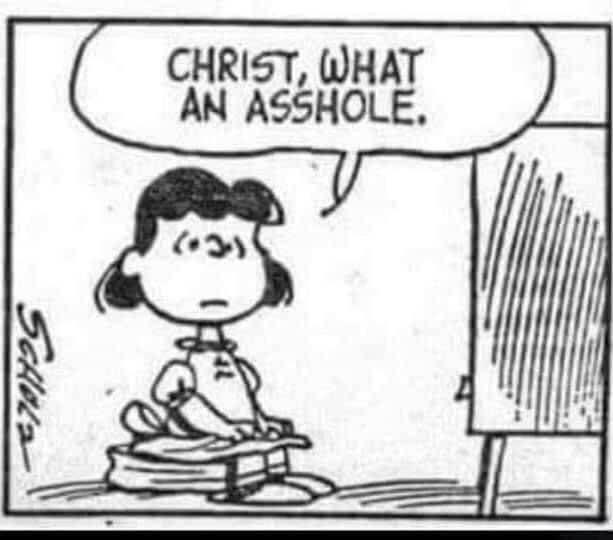