Humpty would love to be Der Fuehrer of the USA ...

In Response To: Humpty would love to be Der Fuehrer of the USA ... *PIC* (Stimer)

New American Standard Bible
and you will know the truth, and the truth will make you free.

King James Bible
And ye shall know the truth, and the truth shall make you free.

International Standard Version
And you will know the truth, and the truth will set you free.

'Tiny Donnie' has said he wants three or more terms in office.
Beside his convicted water carrier roger stone has said 'Tiny Donnie' should invoke martial law if he lose this year election.

He knew
This is not a surprise
It is a tragedy
Broken hearts
Orphaned children
Empty chairs
Long haul illness
Overstretched hospitals
Confusion
Frustration
Mixed messages
Grief
Incompetence
Lies
Crumbling institutions
Vote for the future you deserve
The future your kids deserve. 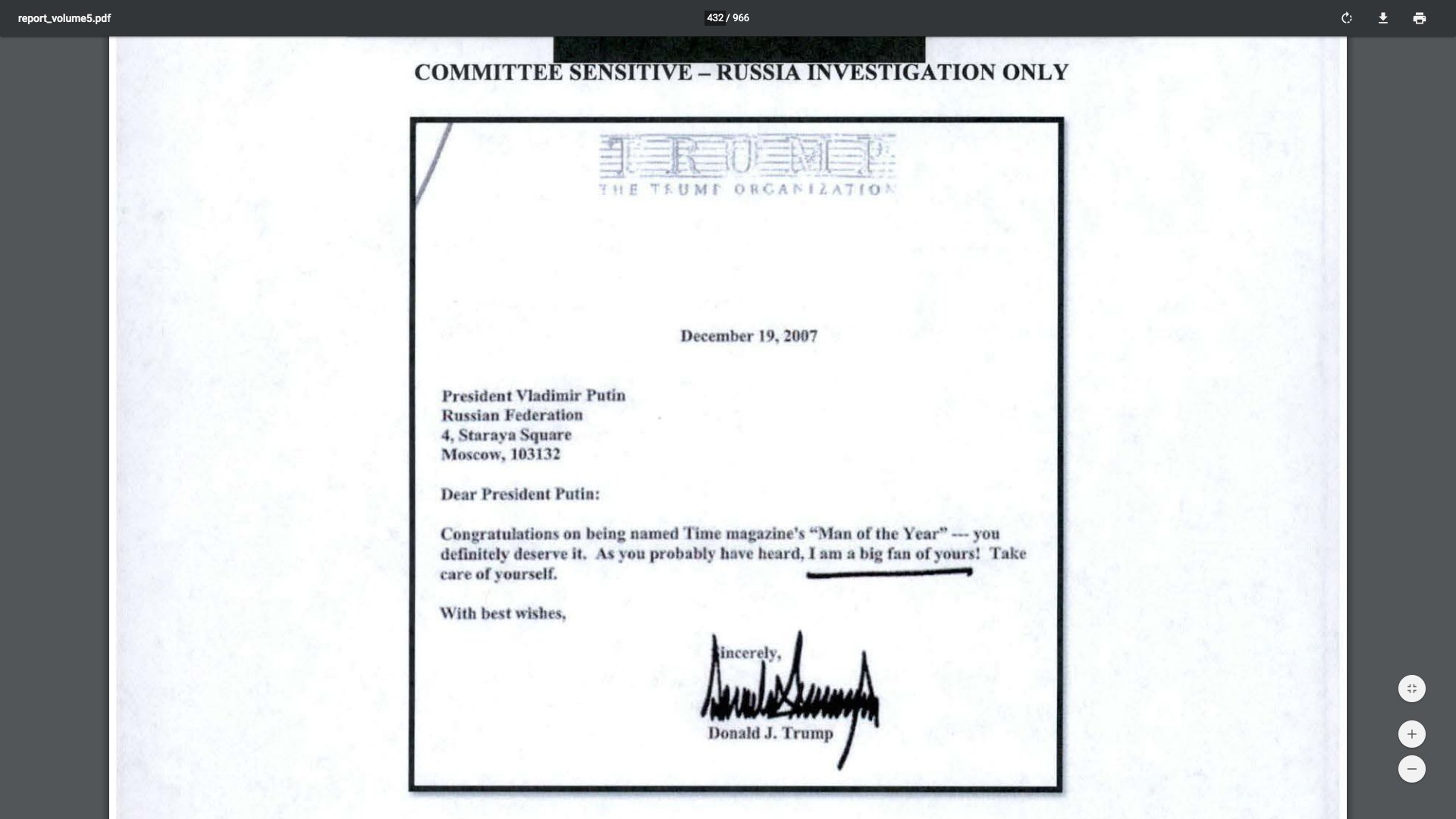 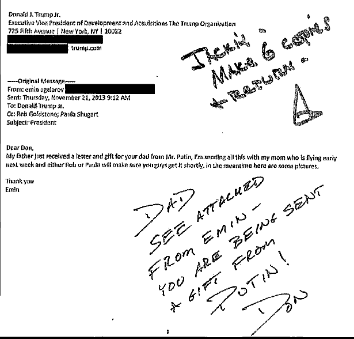 "I wrote the song back in 1969 at the height of the Vietnam War," Fogerty said.
"By the time I wrote the song, I had already been drafted and had served in the military.
And I've been a lifelong supporter of our guys and gals in the military, probably because of that experience, of course."

Fogerty continued in his video, saying: "Back in those days, we still had a draft.
And something I was very upset about was the fact that people of privilege.
In other words, rich people, or people that had position.
Could use that to avoid the draft and not be taken into the military.
I found that very upsetting that such a thing could occur, and that's why I wrote 'Fortunate Son."

"It's a song I could've written now, so I find it confusing, I would say, that the president.
Has chosen to use my song for his political rallies.
When in fact, it seems like he is probably the fortunate son, Fogerty said.