New American Standard Bible
and you will know the truth, and the truth will make you free.

King James Bible
And ye shall know the truth, and the truth shall make you free.

International Standard Version
And you will know the truth, and the truth will set you free. 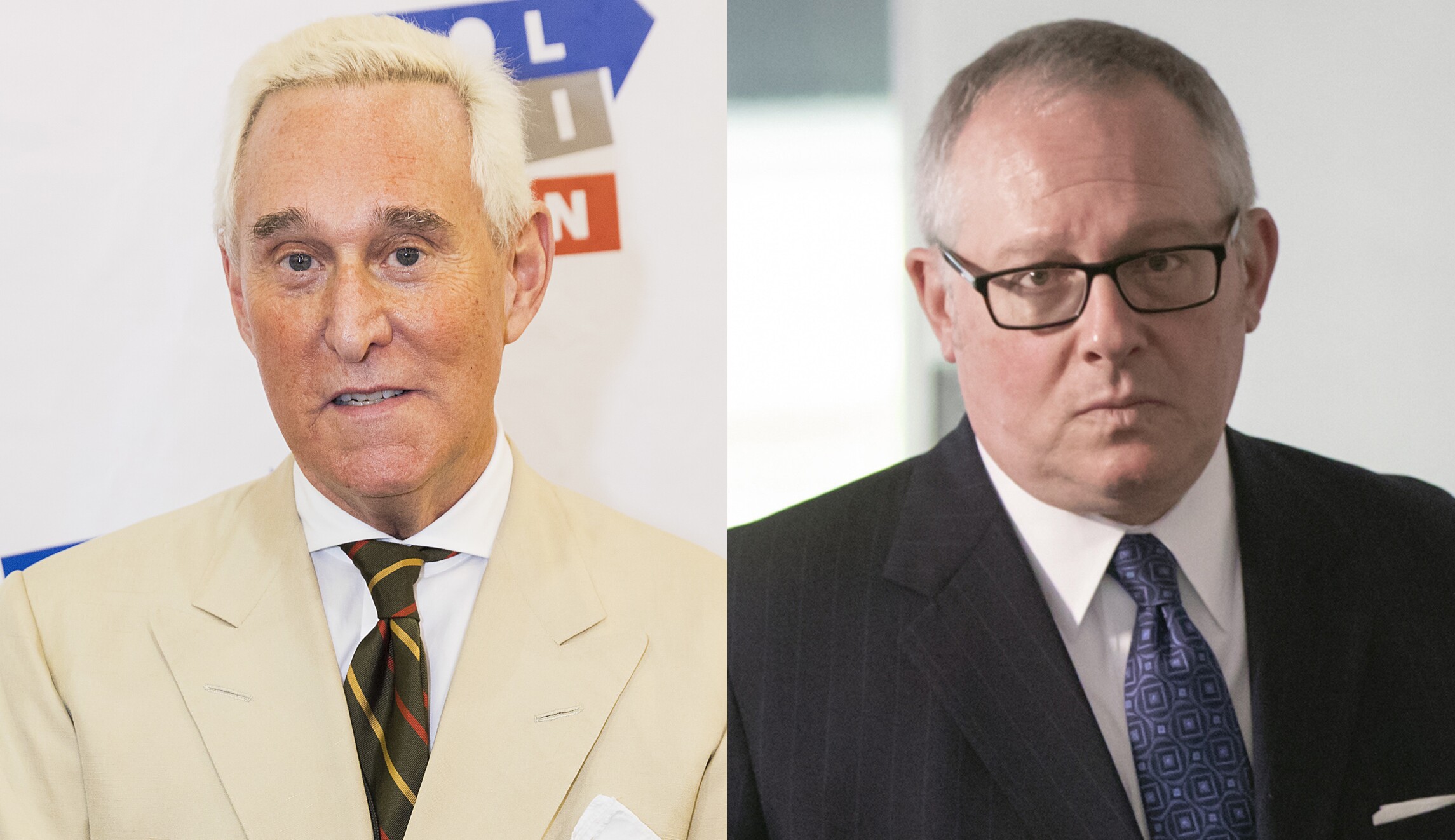 Michael Caputo has no background in health care.
He worked on Trump’s 2016 campaign for a time but was passed over for a job early in the administration.
He remained friendly with Dan Scavino, deputy chief of staff for White House communications.
Who is among the few of Trump’s 2016 campaign aides still on the administration’s staff.
Scavino played a role in reconnecting Trump and Caputo.
Some of Trump’s allies heralded Caputo’s appointment at Health and Human Services.
Describing him as both media savvy and intensely loyal to the president.

I don’t like being alone in Washington,” he said, describing “shadows on the ceiling in my apartment, there alone, shadows are so long.”
He then ran through a series of conspiracy theories, culminating in a prediction that Trump will win reelection.
But his Democratic opponent, Joe Biden, will refuse to concede.

And when Donald Trump refuses to stand down at the inauguration, the shooting will begin,” he said.
“The drills that you’ve seen are nothing.” He added: “If you carry guns, buy ammunition, ladies and gentlemen, because it’s going to be hard to get.”