In Response To: When religious precepts are counter to scientific principles .... (Stimer)

(NYT). . .Gloria Single was a resident of the Pioneer House nursing home in Sacramento. She had dementia and pulmonary disease and was on California’s version of Medicaid. Pioneer House was receiving about $400 a day for her care.

In 2017, Ms. Single got upset and threw utensils, according to a lawsuit against Pioneer House filed in state court by Ms. Single’s lawyer. The nursing home called 911, and Ms. Single was taken to a hospital for an involuntary psychiatric hold, in which patients are held until they are determined not to be a danger to themselves or others. The hospital determined later that day that there was nothing wrong with Ms. Single aside from her pre-existing dementia.

But Pioneer House would not let her return. The California Department of Health Care Services concluded that Pioneer House had violated the law and ordered it to let her go back. The home still refused. After about five months at the hospital, Ms. Single was moved to another nursing home. She died last year.

“You can get $1,000 extra a day by getting rid of the Gloria Singles of the world and replacing them with someone on Medicare,” said Matthew Borden, Ms. Single’s lawyer. 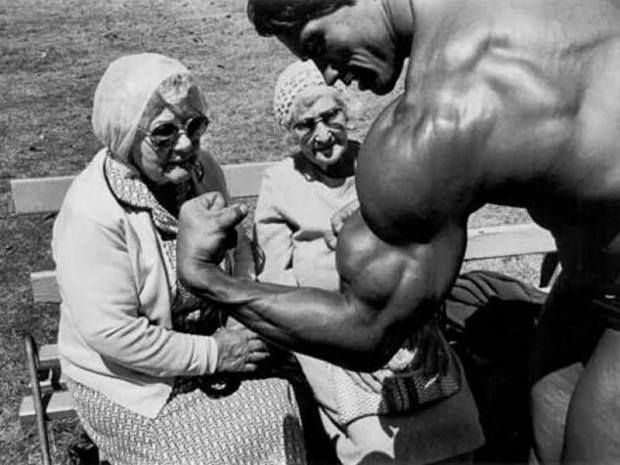 SOURCE OF ABOVE (NYT)