. . .Hapless fucks who can't get laid, so they blame their plight on females who reject them.

Wikipedia: Incels (/ˈɪnsɛlz/ IN-selz), a portmanteau of "involuntary celibates", are members of an online subculture who define themselves as unable to find a romantic or sexual partner despite desiring one. Discussions in incel forums are often characterized by resentment, misogyny, misanthropy, self-pity and self-loathing, racism, a sense of entitlement to sex, and the endorsement of violence against sexually active people.

The American nonprofit Southern Poverty Law Center (SPLC) described the subculture as "part of the online male supremacist ecosystem" that is included in their list of hate groups. Incels are mostly male and heterosexual, and many sources report that incels are predominantly white. Estimates of the overall size of the subculture vary greatly, ranging from thousands to hundreds of thousands.

At least six mass murders, resulting in a total of 44 deaths, have been committed since 2014 by men who have either self-identified as incels or who had mentioned incel-related names and writings in their private writings or Internet postings. Incel communities have been criticized by the media and researchers for being misogynistic, encouraging violence, spreading extremist views, and radicalizing their members. Beginning in 2018, the incel ideology has increasingly been described as a terrorism threat, and a February 2020 attack in Toronto, Canada became the first instance of allegedly incel-related violence to be prosecuted as an act of terrorism. 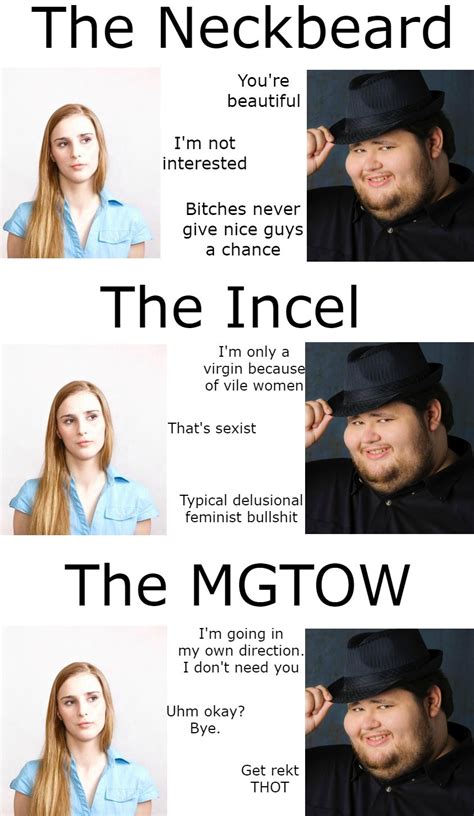