Barron Trump, the teenage son of President Donald Trump, contracted coronavirus along with his father and mother earlier this month, first lady Melania Trump revealed on Wednesday.
Is his wife and son anti-Trump traitors?

Even Melania is trying to distance herself from 'Tiny Donnie'.
Because now she knows he not that RICH. 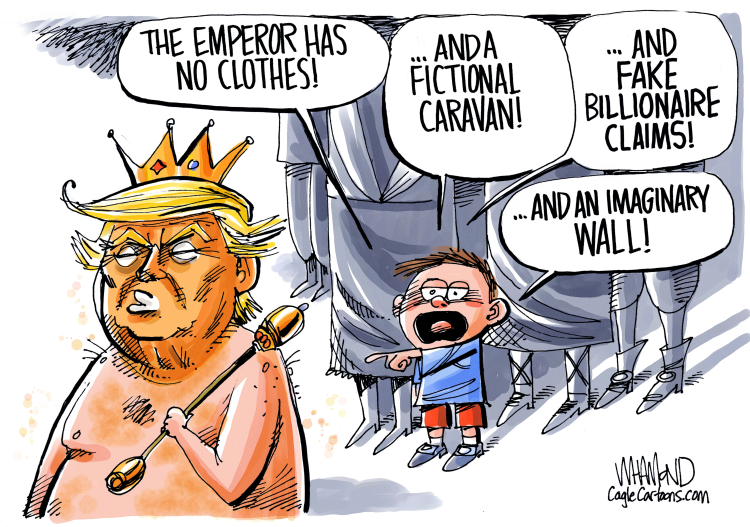