. . .Texas wanted their own electricity grid -- to avoid federal regulation. That works fine till you have energy shortages, because neighbor states that could send TX their extra power -- cannot because dumb-fuff TX isn't linked to nat'l grid.

(AP) . . . The breakdown sparked growing outrage and demands for answers over how Texas — whose Republican leaders as recently as last year taunted California over the Democratic-led state's rolling blackouts — failed such a massive test of a major point of state pride: energy independence. And it cut through politics, as fuming Texans took to social media to highlight how while their neighborhoods froze in the dark Monday night, downtown skylines glowed despite desperate calls to conserve energy.

. . .The crisis has made the state's energy grid the focus a fresh scrutiny, primarily due to its independence from the rest of the U.S. Critics say that allowed its infrastructure to shirk federal regulations that require cold-weather capabilities.

. . .The problems are exacerbated because Texas, the largest energy producer and consumer in the United States, is the only state to use its own power grid. That frees it from federal regulations, including ones that could have required it to be better prepared for a freak cold snap, said Peter Fox-Penner, the founder of Boston University’s Institute for Sustainable Energy.

“Texas’ deregulatory philosophy has caused them to put much less stringent rules on generators and system operators to be prepared for cold weather than other systems, where extreme cold is more common,” he said in an interview.

“They believed that this kind of ‘perfect storm’ was so unlikely that they didn’t need to require the system to prepare for it,” Fox-Penner said. 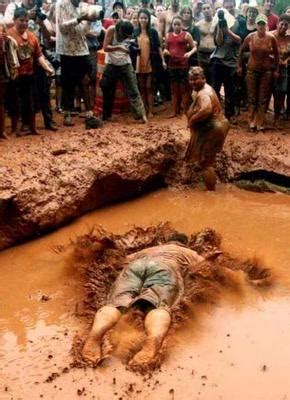